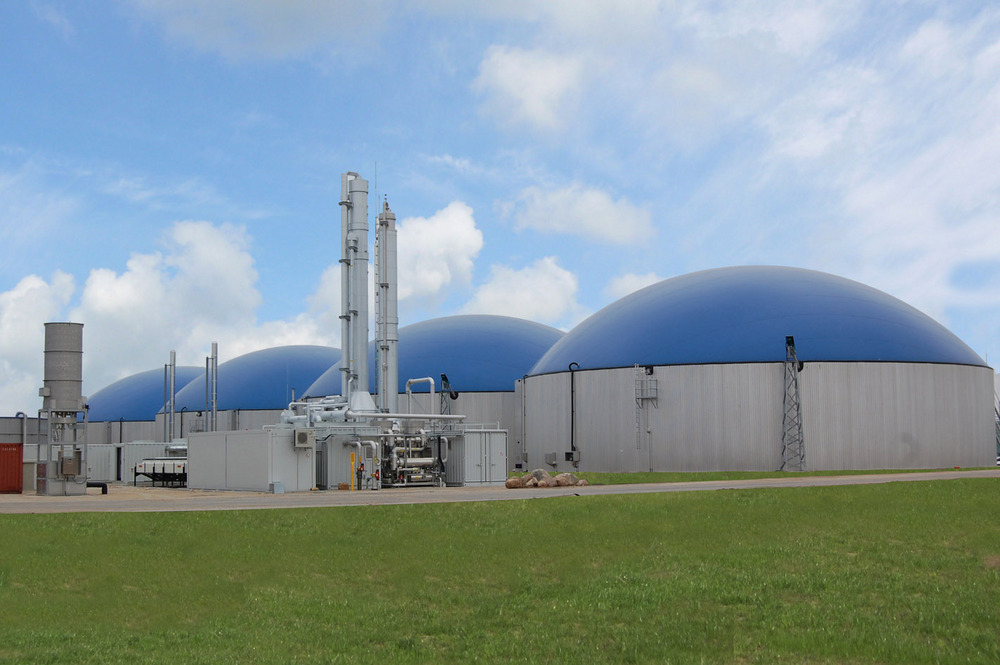 SOLUTION CONCEPTS FOR THE PRODUCTION OF BIOGAS 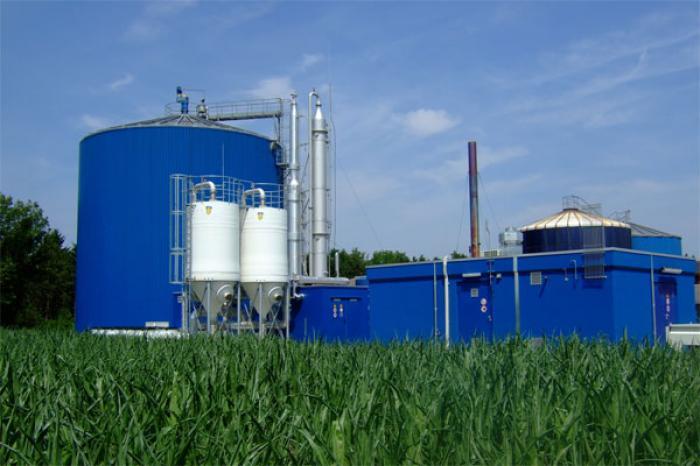 A new method of processing food waste into fertilizer has been outlined in a recent study. The process uses a digester system with microorganisms to break down organic waste into fertilizer. The resultant fertilizer was used in a low-energy greenhouse to produce a range of food crops. The method is a potential way to utilize food waste and reduce the energy consumption of food production as part of a circular economy.

Determine how much food waste can be digested with this excess capacity considering the operating parameters of the mixing equipment and nitrogen load. Design a method to remediate the extra nitrogen that is created by digesting the food waste. Determine the expected gas output to assist in sizing the gas generator equipment. Determine the sensitivity of the system to failure. 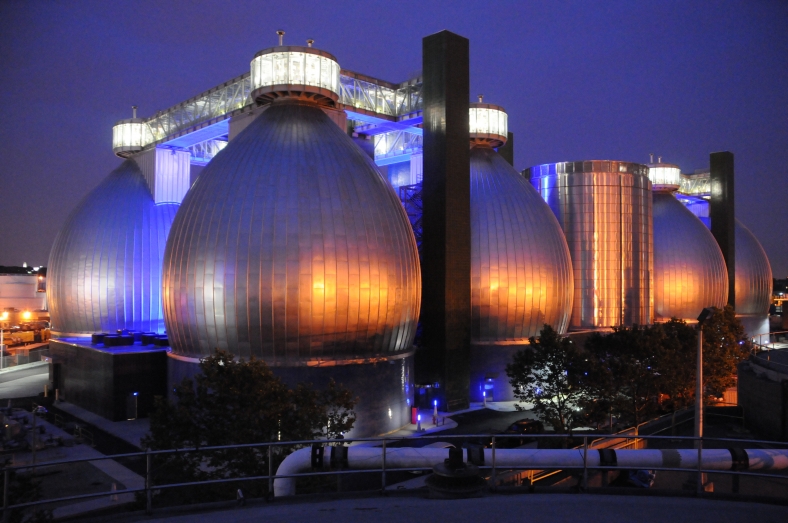 BIOGAS AS AN OPTION FOR INDUSTRIAL APPLICATIONS 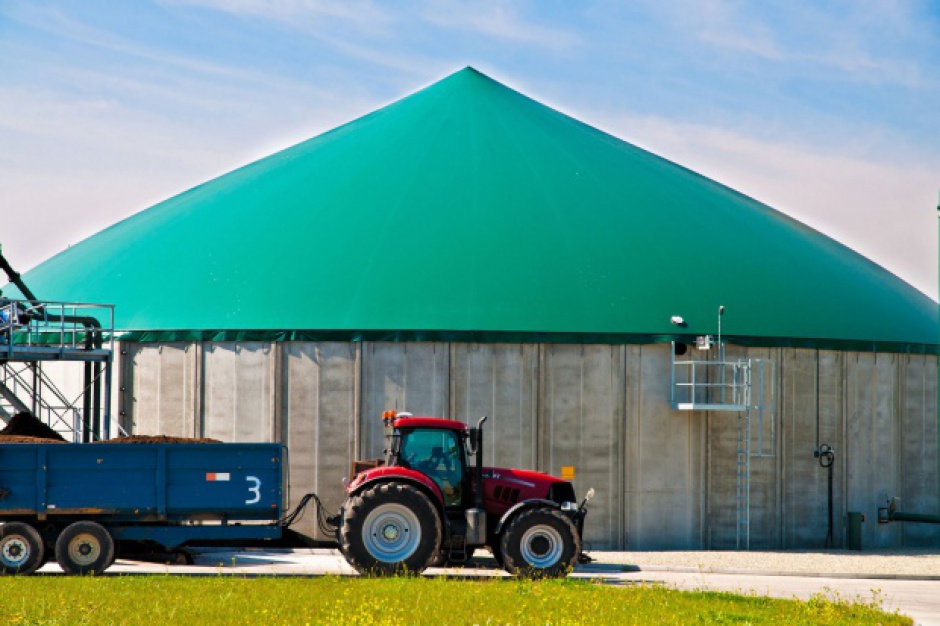 With the Indian government keen on utilizing renewable resources for energy production, unaffected is likely that there will be a greater thrust and chief incentives for concepts twin as biogas ( gobar gas ) production from waste. An increasing awareness among the state surveillance sustainable use of resources entrust only enhance the production besides profit of biogas ( gobar gas ).

Organic materials added to an anaerobic digester commonly contain sulphur components. During the anaerobic digestion process, the sulphur is converted into hydrogen sulphide (H2S), which is absorbed by the biogas.